You can listen to this page

Domestic Assault cases in Missouri are often one of the most misunderstood areas in the law because of the stigma associated with the concept of domestic violence and abuse, but also because of the State’s interest in prosecuting it to the fullest. Unlike typical assault charges, domestic assault carries with it specific elements and has unique consequences.

Many times those who are accused of domestic abuse don’t know where to start and don’t know how to best approach their case and deal with the consequences it has, not only on their own lives but the lives of their children or oftentimes significant other. It is important that you have someone on your side who is experienced in domestic assault cases. At the Krupp Law Firm, we have are experienced in this area of law and know how to approach your unique case.

Here are some of the most frequently asked questions about Domestic Violence Charges: 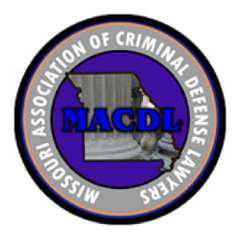 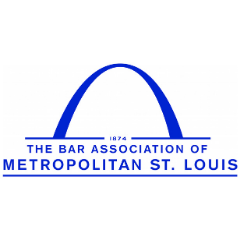 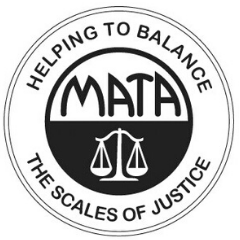 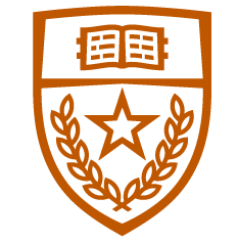 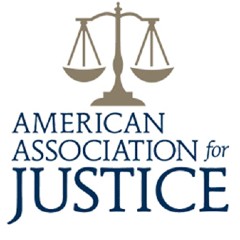 Where do Domestic Assault charges come from?

There are a variety of instances that can lead to a Domestic Violence charge in Missouri. Some of the most common charges stem from violations of protection orders or a domestic dispute that leads to one partner calling the police to report the conduct of another partner. Sometimes there are physical acts involved, however, it is common that a police interaction could occur without any physical interaction. A threat of assault, or even now with the emergence of online communication devices such as text messaging and Snapchat, certain harassment or stalking behavior could lead to a domestic violence charge.

Domestic assault, First Degree: B to A Felony

In Missouri, a person commits the offense of domestic assault in the first degree if he or she attempts to kill or knowingly causes or attempts to cause serious physical injury to a domestic victim, as the term “domestic victim” is defined by Missouri Law.

The offense of domestic assault in the first degree is a class B felony unless in the course thereof the person inflicts serious physical injury on the victim, in which case it is a class A felony.

In Missouri, a person commits the offense of domestic assault in the second degree if the act involves a domestic victim, as the term “domestic victim” is defined by Missouri law, and he or she:

A person commits the offense of domestic assault in the third degree if he or she attempts to cause physical injury or knowingly causes physical pain or illness to a domestic victim, as the term “domestic victim” is defined under Missouri law.

The offense of domestic assault in the third degree is a class E felony.

Domestic assault in the fourth degree: A Misdemeanor to E Felony

A person commits the offense of domestic assault in the fourth degree if the act involves a domestic victim, as the term “domestic victim” is defined under Missouri law and;

What is a Domestic Victim under Missouri Law?

How is Domestic Assault Prosecuted?

In Missouri, unlike some other jurisdictions, the State law does not require police to make an arrest after responding to a domestic dispute unless an officer has to respond to the same address within twelve hours for a similar circumstance, then arrest becomes mandatory.

Still, some local police departments may implement their own policy to protect the safety of potential victims in an abusive relationship and arrest someone after reporting to any domestic dispute so that they are not called back to the same scene later or to ensure that there would be no further escalation of the dispute. Once a prosecutor decides that the evidence is strong enough, she will file a complaint and the normal criminal defense process will begin.

What is an order of Protection?

In Missouri, if there is a domestic violence charge pending, the state may also request the judge enter into an order of protection on behalf of the alleged victim of the crime.

The protection order plays a significant role in the realm of domestic violence cases because a violation of a protection order, for instance by making contact with the alleged victim, could lead to more charges while your domestic assault or other charges are pending. This is unfortunately a common occurrence where two partners have children.

What Impact could a domestic assault charge have on my life?

In addition to a criminal conviction, which would carry traditional consequences such as potential jail or prison time, probation, loss of job opportunities, and other consequences, it also may affect one’s ability to own and carry firearms, and most notably could have a significant impact on child custody arrangements either now or in the future.

What if the Alleged Victim no longer wants to press charges?

Therefore, in St. Louis and St. Charles county, sometimes the state prosecutors will do their best to move forward with the prosecution despite the wishes of the alleged victim. This creates an interesting scenario that should be handled by someone who understands how the courts work in these situations which are very delicate.

What is my next step now that I have been charged with domestic assault?

Domestic Assault charges are often misunderstood, and you may have a great defense, but especially in these cases compared to other cases, having an attorney on your side early is important to prevent harsh and unnecessary consequences in the future.

You should seek to hire someone who has experience in the field, who has built up domestic violence cases on the other side by prosecuting those cases, who has handled many different scenarios of domestic violence accusations, and who has tried and won domestic assault cases.

We’re confident that you will find that here at the Krupp Law Firm.