"Criminal Defense With A Prosecutor's Experience."

Ryan Krupp is a personal injury and criminal defense attorney in St. Louis and St. Charles County. Previously, he worked for both the Jackson County Prosecutor’s Office and Johnson County District Attorney’s Office where he appeared in court on behalf of the State of Missouri and Kansas in the criminal prosecution of among other things, Domestic Violence, Assault, Drug Cases, SVU Cases, Juvenile Offenders, and other felonies and misdemeanors. He tried numerous cases to a judge and jury.

Ryan is a native St. Louisan and is an alumnus of Marquette High School and Missouri Baptist University where he played men’s soccer, racking up several honors including two Academic All-American Awards, as well as Scholar-Athlete Nominations and Academic All-Conference honors. Ryan is passionate about using his winning mindset to help people and ensure justice.

Hi was implicated with domestic violence 2nd degree assault. I was introduced to Ryan Krupp by a pastor friend while rotting in jail for a month for lack of representation. Called Ryan and he came to see me in jail. Ryan is a good listener and caring. I had no money for a lawyer but he still took my case with very flexible arrangements of payment.

This guy is very professional and skilled in his work as a defense lawyer. He had a case that caused me sleepless nights dismissed in the first round, I would not hesitate to recommend him for your criminal case if you want to win! Thanks Ryan.

In my experience, hiring Ryan Krupp to Represent me, was the best decision I made. I felt Genuinely heard and Understood. Krupp demonstrates excellent communication skills and is Impressive at always being prepared. If you're looking for a lawyer that actually cares and has real compassion for his clients. Ryan Krupp is the individual who you want in your corner. Thanks again, Krupp for your service.
Cheyenne Youngblood

"I had a complicated traffic case and was referred to the Krupp Law Firm. Ryan Krupp handled my case and achieved an incredible result!

He was VERY attentive and provided quick service on my case as well!

I would highly recommend the Krupp Law Firm for any personal injury or criminal defense case in St. Louis or St. Charles!"

"Ryan Krupp is worth every penny. He responds impressively quick to calls and email, any time I called he answered. He kept me in the loop with everything that was going on with my case. He is courteous and professional. I highly recommend using him."

"Facing legal charges is overwhelming, Ryan was amazing through the entire process of the court system. The confidence level that I was able to pick up from Ryan's trail experience is second to none. Ryan's father Jim was very helpful as well. He stayed calm through the whole thing. I am blessed to have had the chance to work with this amazing law firm.

"I have practiced Criminal Defense Law exclusively in Municipal, State and Federal courts in the Kansas City area for almost 10 years. I have had the pleasure of seeing many attorneys in action, but Ryan definitely makes an impression. He is a dedicated professional, both inside and outside the courtroom. It is an honor to call him a colleague. You are in good hands. I fully endorse his services."

"Mr. Ryan Krupp is a great lawyer, I'd definitely recommend him for legal representation, he got all my charges dismissed pre-trial and kept me out of jail!"

Success in the court room

Police find Heroin and Marijuana in the client’s pocket in St. Charles County.

Missouri Man released from Sex Offender Registry after wrongfully labeled as a sex offender for 17 years.

St. Louis county client gets 1 year of probation for theft, while co-defendant not represented by Krupp Law Firm gets 5 years of prison for the same crime. 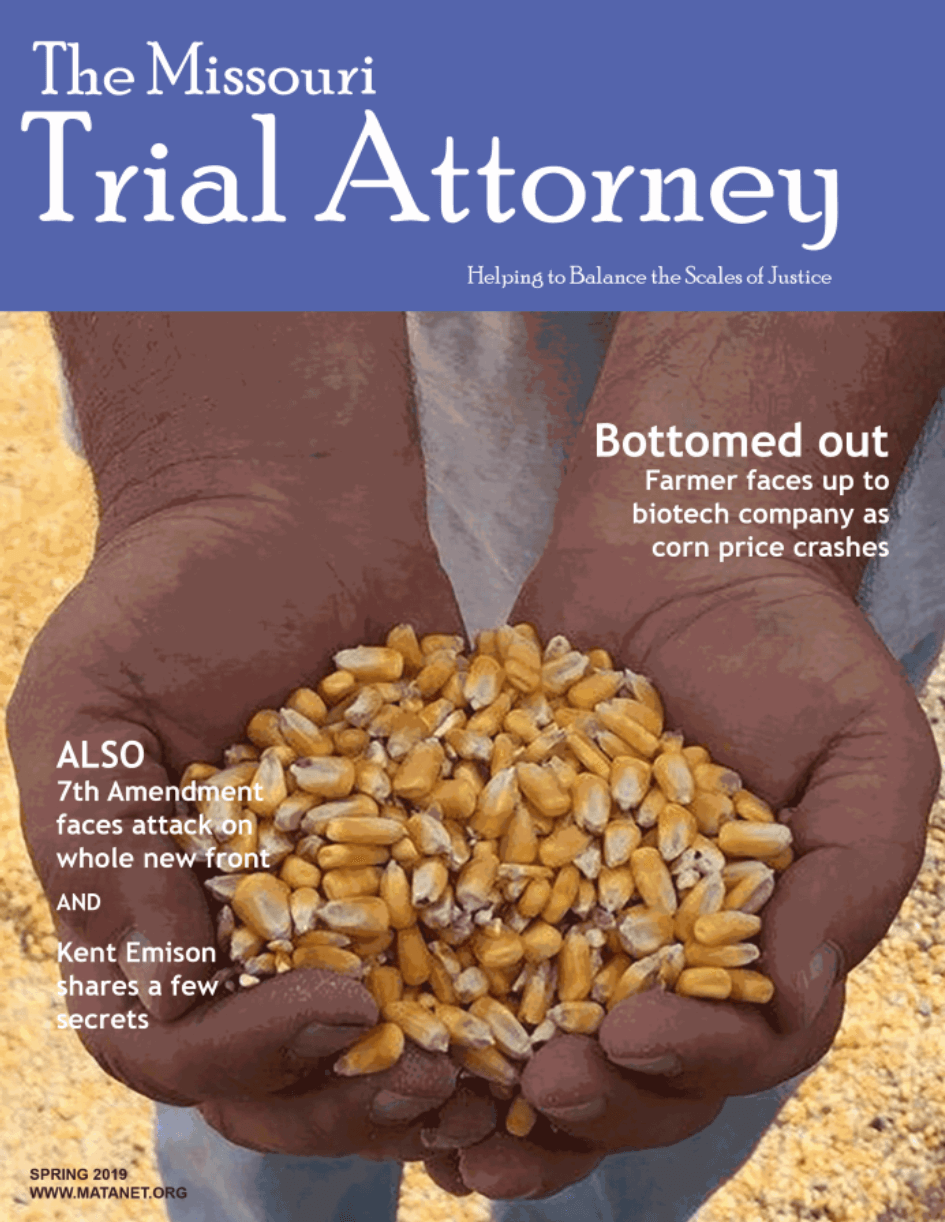