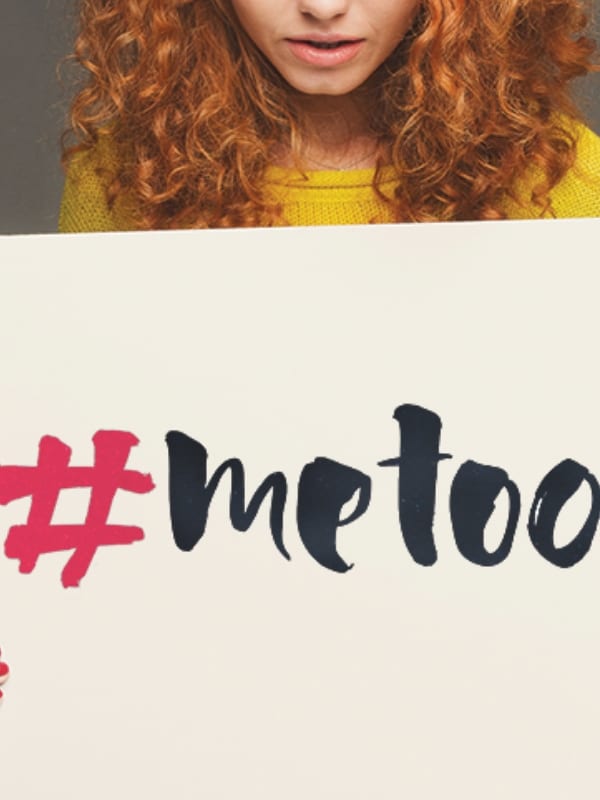 What if you sign up online for a night’s stay at a hotel and you click “I agree to the terms and conditions.” Did you know that could mean you lose your right to a jury trial if you are sexually assaulted? In his first opinion, Justice Kavanaugh, who was accused of sexual assault, held that an arbitrator rather than a judge or jury may decide your claim and force you into arbitration.

Arbitration is a legal hearing where a party presents his or her case. An Arbitrator rather than a judge or jury then decides what your case is worth, and the parties must accept the decision, thereby eliminating the victim’s right to a jury trial to be compensated for her injury.

Why is it Relevant?

When you sign up for a night in a hotel or for a service such as travel services, a massage or cosmetic procedure, or even to join certain organizations you may hit a button that says something like, “Terms and Conditions” which you must accept to complete your purchase. Many times in these “Terms and Conditions” pages there is an Arbitration agreement where you’ve accepted forced arbitration.

How it affects sexual assault cases in Missouri.

With a statute of limitations of 5 years, which deters victims from speaking out against their abusers, issues where there is a criminal action and other concerns, forced arbitration throws another wrench into an already sensitive area of law, making it more difficult to bring claims. The lawyers at Krupp Law Firm have had success fighting arbitration agreements in sexual assault cases by attacking the contract itself to keep it in court and defend your right to a jury trial and fair compensation for your injury.

For more information visit our page for Sexual Assault Victims.