Attorneys James Krupp and Ryan Krupp can help you when you need an experienced bicycle accident attorney on your side.

Bicycle accidents are somewhat different than other types of vehicle accidents. We have well over thirty (30) years of experience in bicycle accident cases and we’ll put it all to work in representing you.

What Can Riders Do To Protect Themselves

Listen To This Article
We handle these types of accident cases on a contingency basis where we only get paid when we get you a settlement and win your case, and you won’t have to pay out any money upfront out of your pocket for the attorney’s fees and litigation expenses involved. Some examples of more specific issues involving bicycle accidents are the following: 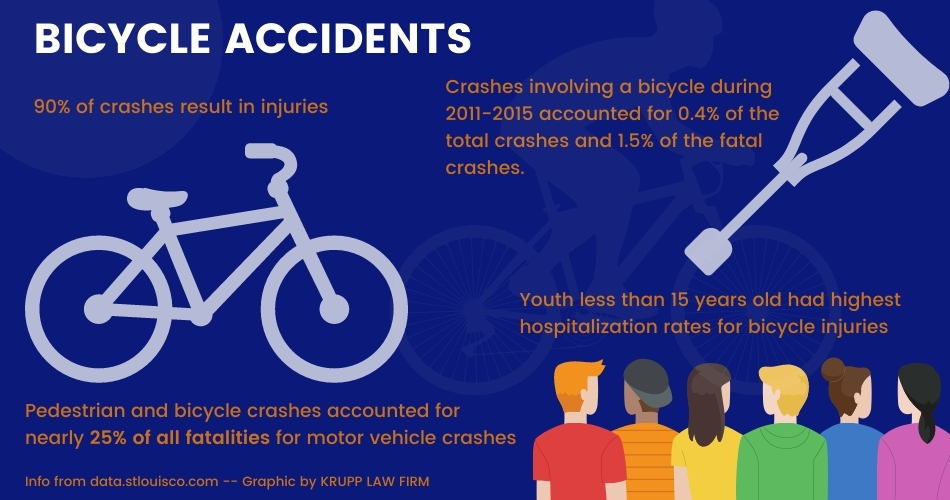 In the most recent past fifteen (15) or so years, in Missouri and especially in the larger cities and metropolitan areas such as St. Louis we’re seeing a lot more bicycles on our roadways.

Along with the increase in bicycle riders comes an increase in accidents and injuries resulting from the use of bicycles, and the injuries from them can be devastating to a person and their family.

Bikes are much smaller than most vehicles so the other drivers may not see you coming when you’re on one of them. The other driver is mentally programmed to look for other cars or trucks on the road. The other driver’s eyes look for what is coming down the road, sometimes they overlook bicycles.

It’s common for other drivers to pull out from a side street or a store parking lot onto the main road or into an intersection and not see a bicycle coming down the road with the right of way. This results in accidents such as T-Bone accidents where the front of the bicycle rider hits the side of the vehicle flipping the rider into the air or into the vehicle. Of course, the vehicle always wins this battle and the bicycle rider having much less protection is severely injured.

Other times the rider will lay down their bike in an effort to avoid hitting the vehicle and will get road rash losing big portions of their skin from sliding across the pavement. Other times the cycler may be struck from behind by an inattentive driver behind them or even a pickup truck trailer or mirror may strike them. 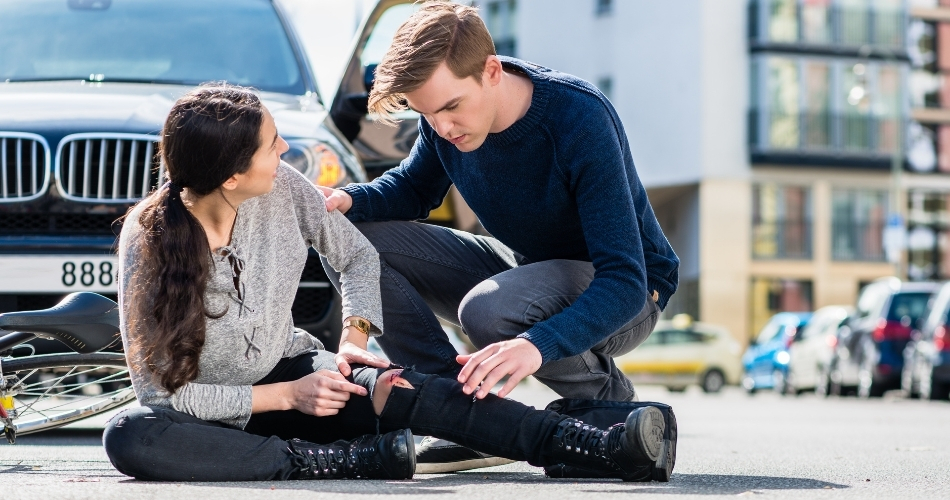 Another difference is that bicycle tires are much thinner than your typical car tire. This can cause or contribute to causing accidents to their riders.

For example, there could be a street, highway, or a private parking lot with an unrepaired large pothole or a groove in it that for some unreasonable amount of time has not been fixed. That is very dangerous to bike riders who are traveling at a normal speed and their tire catches or goes into one of these holes or ruts in the road. It can throw your bike out of control and cause a crash into something or layout your bike sending you sliding on the ground incurring broken bones and road rash. 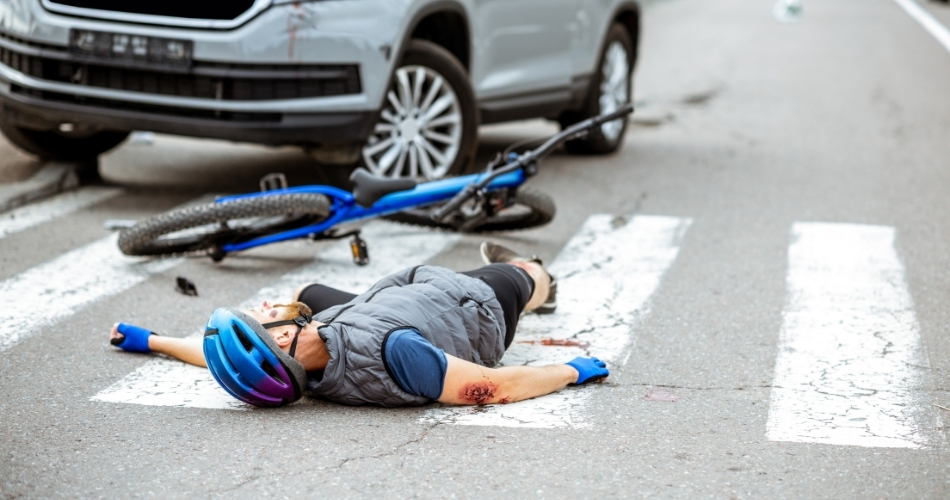 What Can Riders Do To Protect Themselves?

Call the Krupp Law Firm from the scene, when you get home or as soon as you have an opportunity so we can begin representing and guiding you through the process.

Krupp Law Firm believes that good communication with our clients is of the utmost importance, we do our best to keep you apprised of the progress of your case and claim.

As your lawyers, we usually try to get you a settlement of your claim without having to file a lawsuit in court to get you compensated. After all, who really wants to have to be involved in a lawsuit? We realize you probably don’t want to be in a lawsuit, we will do our best to get you fairly compensated for the injuries and damages but, sometimes the other driver’s insurance company wants to sell you short on your recovery.

This is personal to you, and we will help you!

Learn About Your Legal Options
Take The Next Step and request your free consultation.